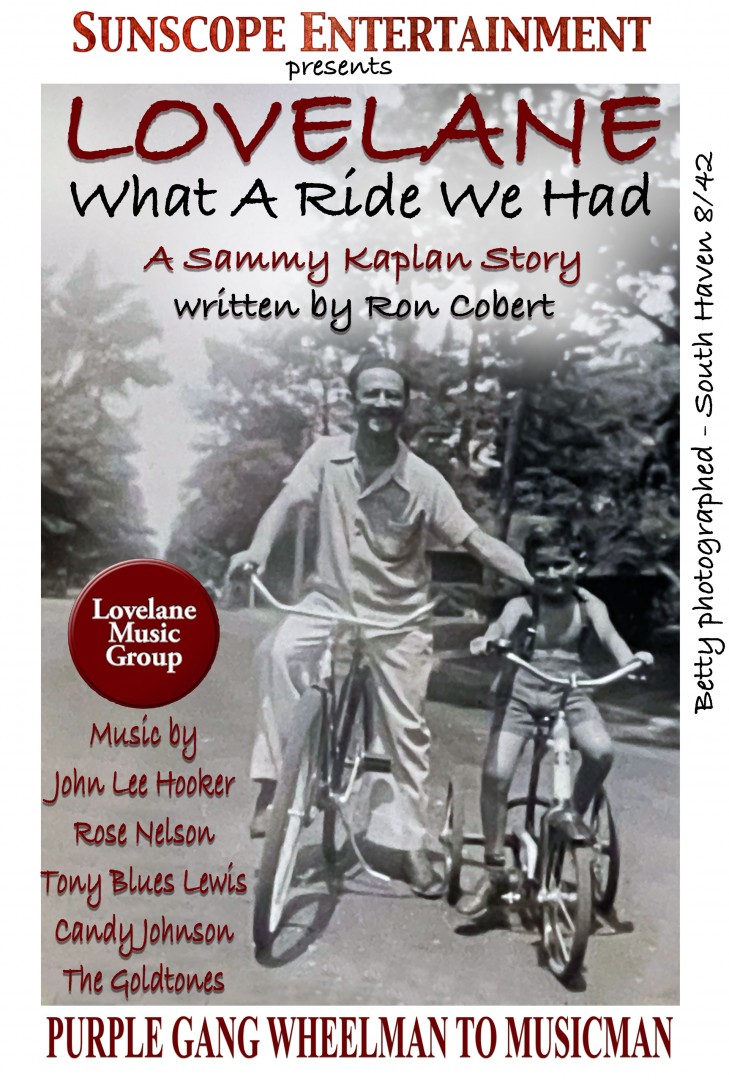 Title: LOVELANE
Subtitle: What A Ride We Had
Story by Sammy Kaplan and Ron Cobert
Screenplay by Ron Cobert
Genre: Biopic Feature FilmRon Cobert here, with another great story, a period piece that dates back to the 30s, 40s, and 50s, I came across a fantastic collection of music just down the street from me with a company called Lovelane Music Group, headed by Sammy Kaplan. I inquired about the price of licensing for a few songs that would fit a film I had in post-production, and I found that Sammy had great music and a great story to tell. So as we got to know each other, we decided to collaborate on a film shot through the eyes of the young Sammy. It’s all about his father’s journey in transitioning from being a wheelman with the Purple Gang in Detroit to recording a set of songs on a Wilcox Wire Recorder in the 40s that are still licensing and earning Sammy money now. We are featuring music that has been unavailable for almost half a century, long-dormant, the nearly forgotten label. Sammy’s father Morris Kaplan founded Danceland Records in 1948.

Lovelane Music Group has the power of the catalog — constantly licensing throughout the year to hit TV shows, feature films, and commercials. Lovelane Music Publishing was founded in 1960 in Detroit, Michigan, by Motor City native Sammy Kaplan, but it all started with his father, Morris Kaplan, founded Danceland Records in the late 1940s, with John Lee Hooker, Candy Johnson, Tony Blues Lewis, Tommy J. Jefferson, and Rose Nelson. Later, Jerry O, Mitch Ryder, The Sea Shells, The Soulmates, Tom & Jerry O, Roy Cohen, Tom Moers, Barbara Lewis, Jimmy Fallon, Gerald Alston, Joe Farrell, and Richard “Popcorn” Wylie. In addition, the famous Funk Brothers (James Jamison, Bennie Benjamin, Robert White, Eddie Bongo Brown, and Jack Ashford) were a part of the recording process on all Lovelane Music demos and records. From this foundation emerged the great sound of the Boogaloo. Sammy has also made a recent foray into Hip Hop by signing writers and artists from Victor Newman to Nick Speed and into jazz, as he publishes compositions by John Fumo and Kenny Hirsch. But, most importantly, as Sammy will attest to, Lovelane Music Publishing represents a commitment to the sound of Detroit and Los Angeles. 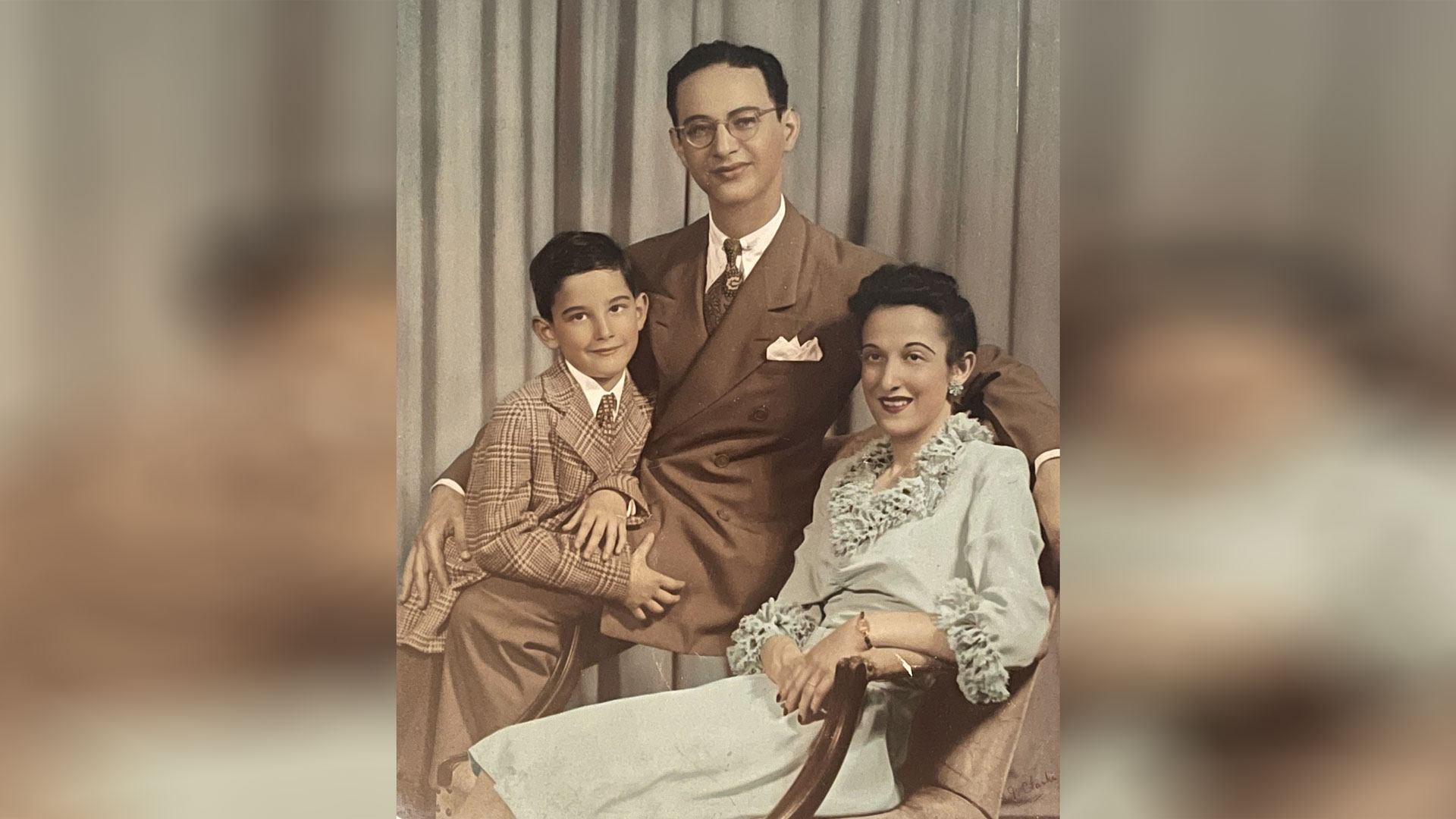 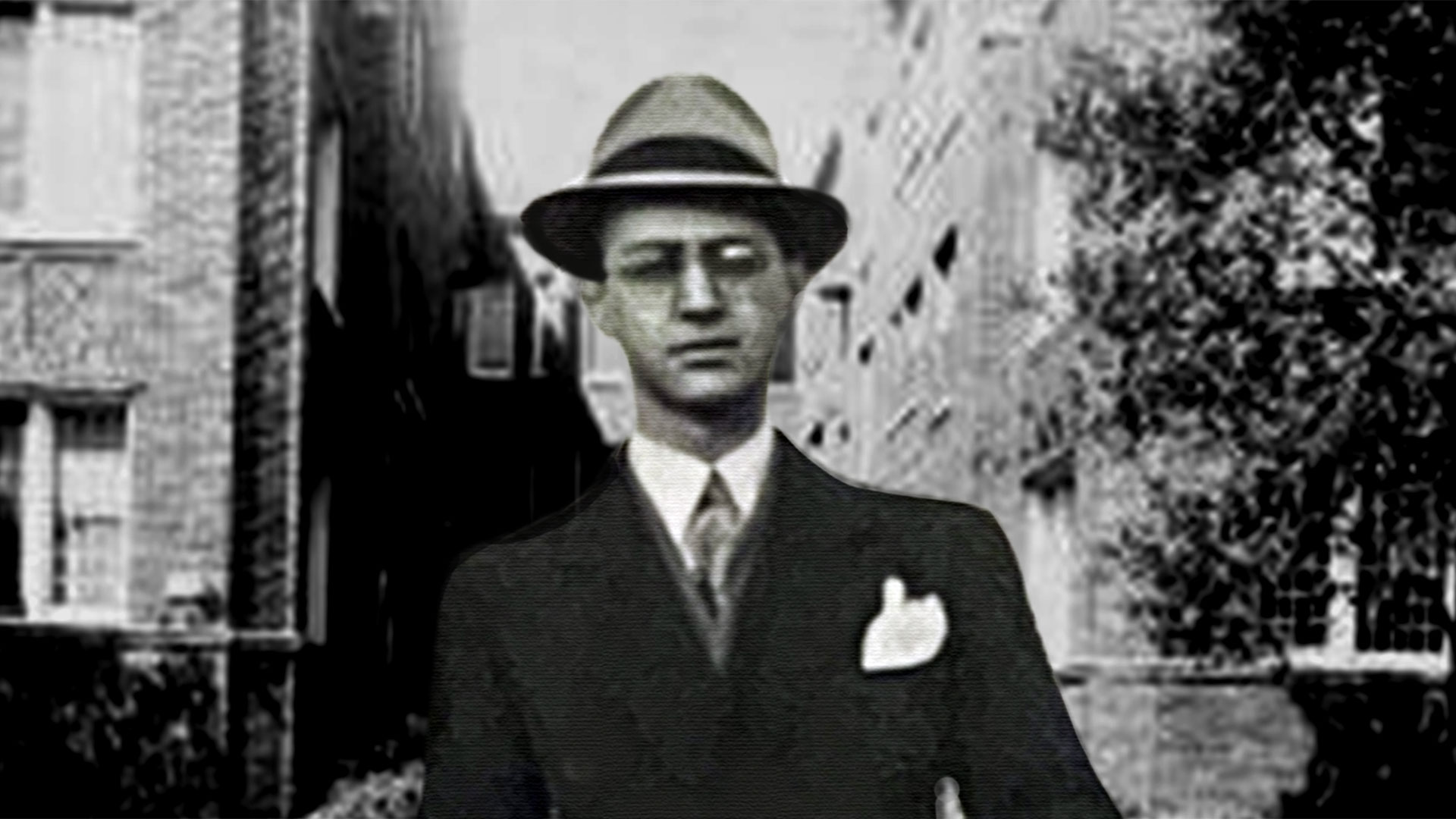