TRAGEDY AND CURIOSITY WILL TAKE YOU THERE AND BACK AGAIN 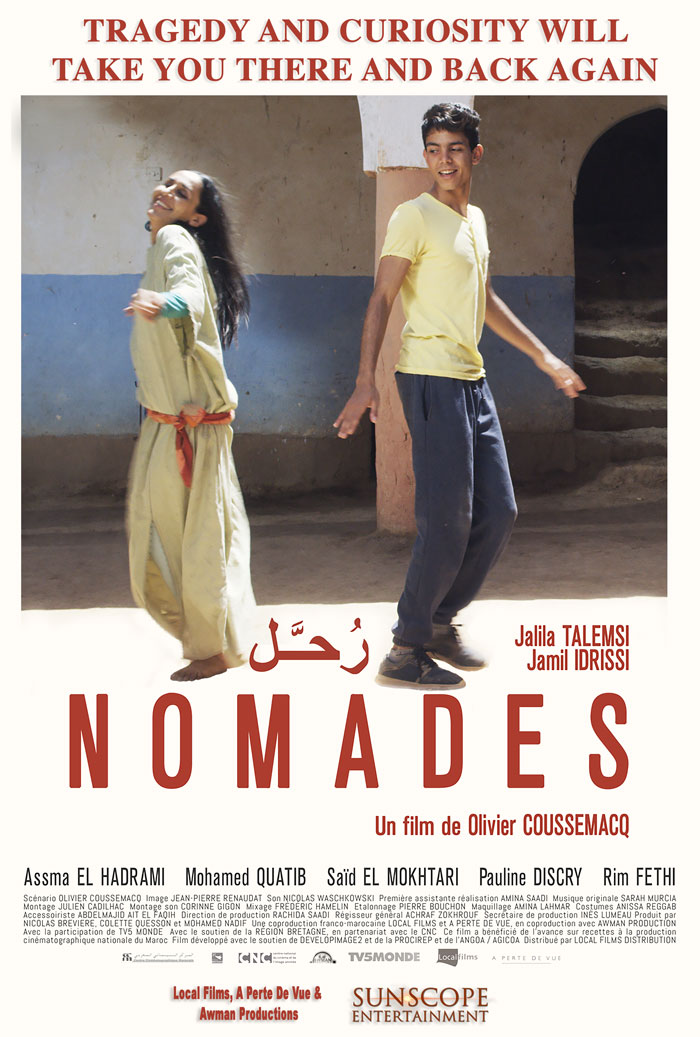 Naïma raised her three sons in Tangier alone. Two have already tragically taken to exile. So when Hossein, the last one, plans to leave at 16, she invents a family pretext and trains her to a village in southern Morocco. Now holding his mother responsible for his urban teenage frustrations, Hossein dreams of a freer future far from his native Tangier. But his mother, Naima, is determined that he does not follow his brother’s tragic footsteps, and takes him to the South against his will. In this new setting, he gets his first taste of romantic love and disillusionment, and reconnects with his mother, whose love he finally recognizes.

a film by Olivier COUSSEMACQ 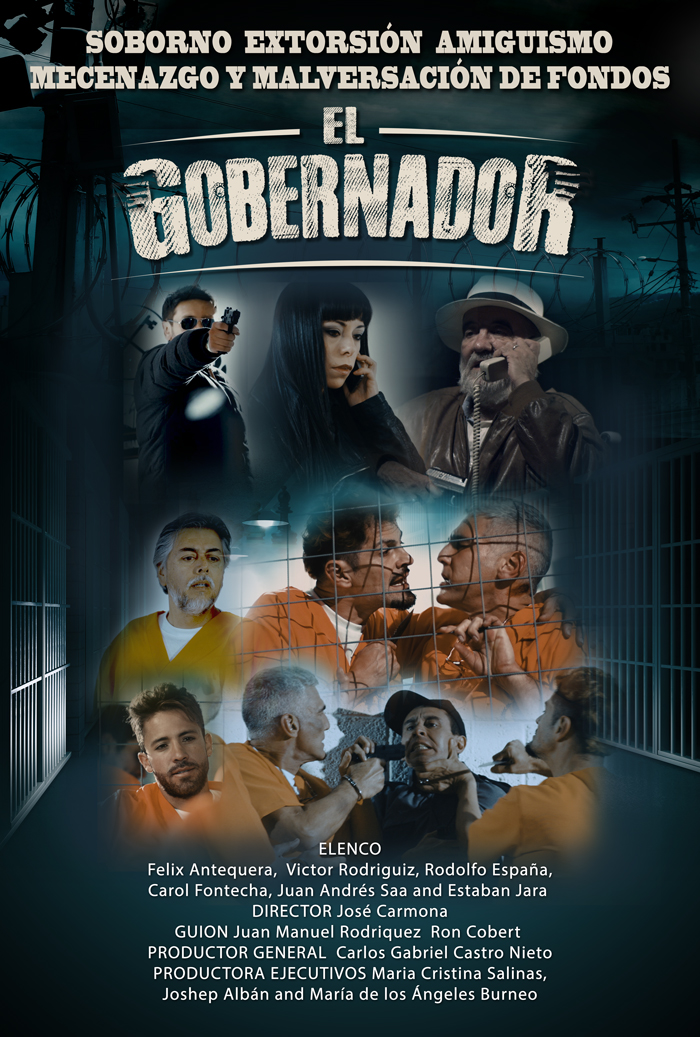 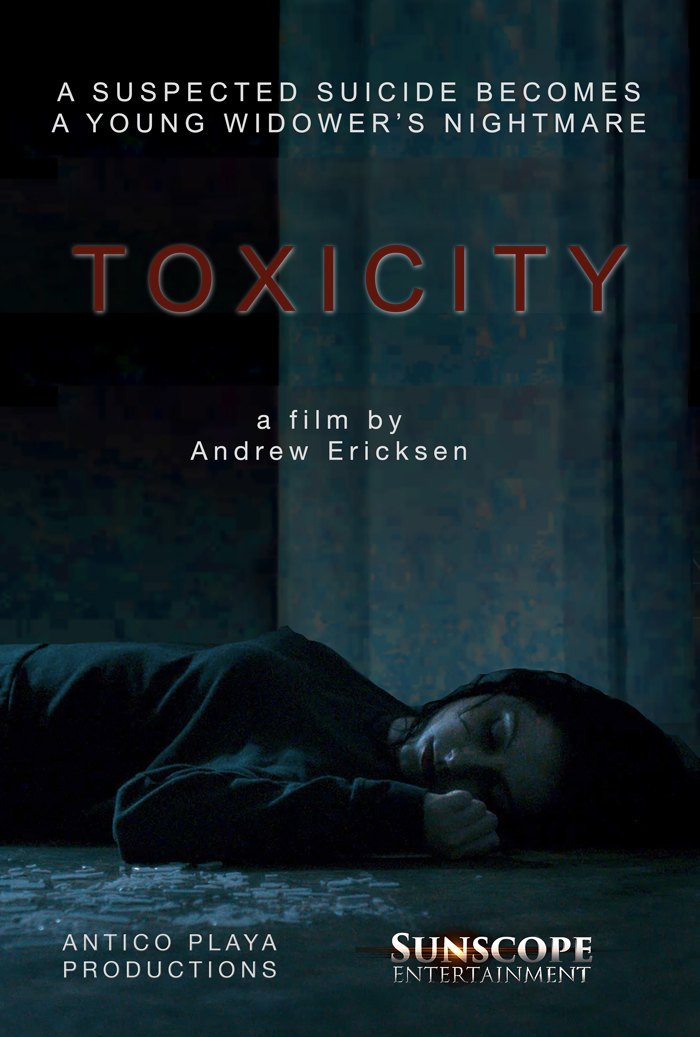 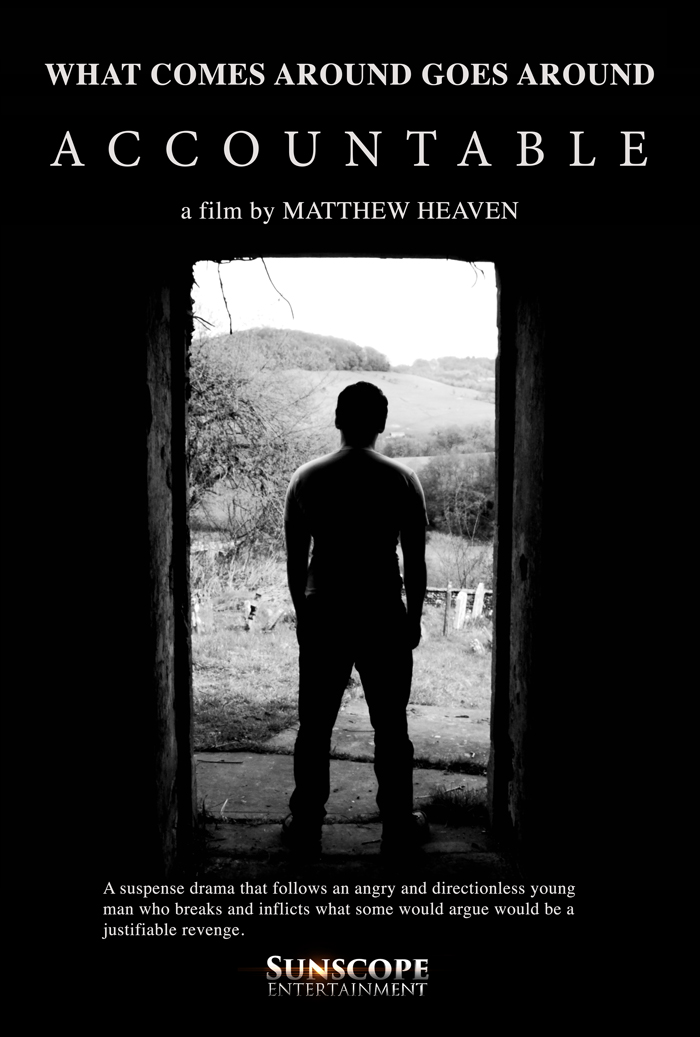 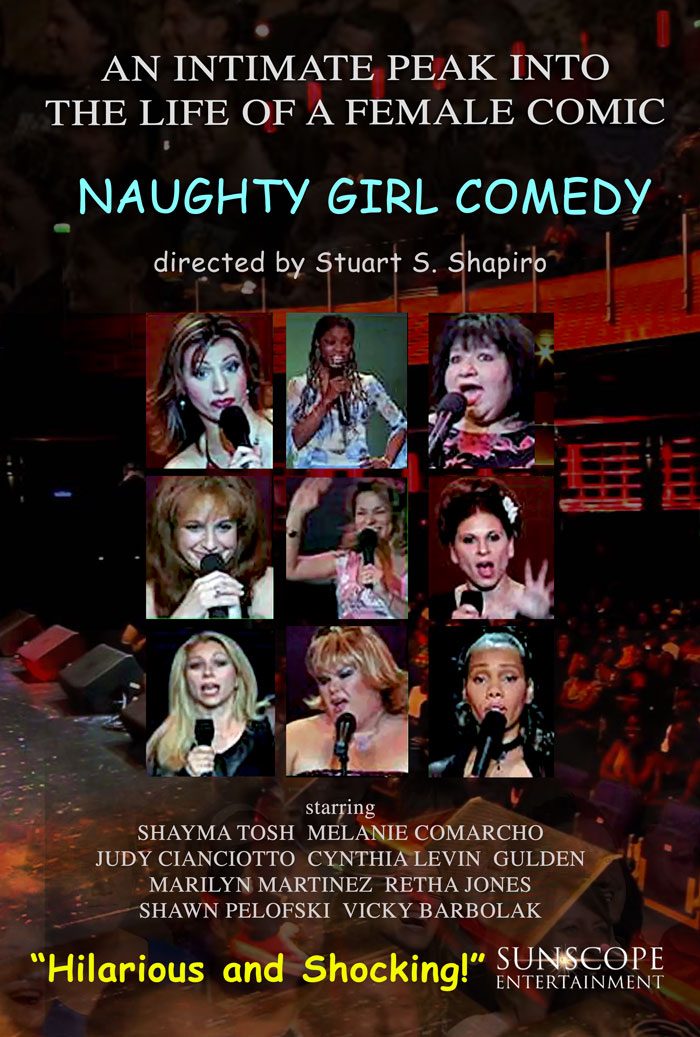