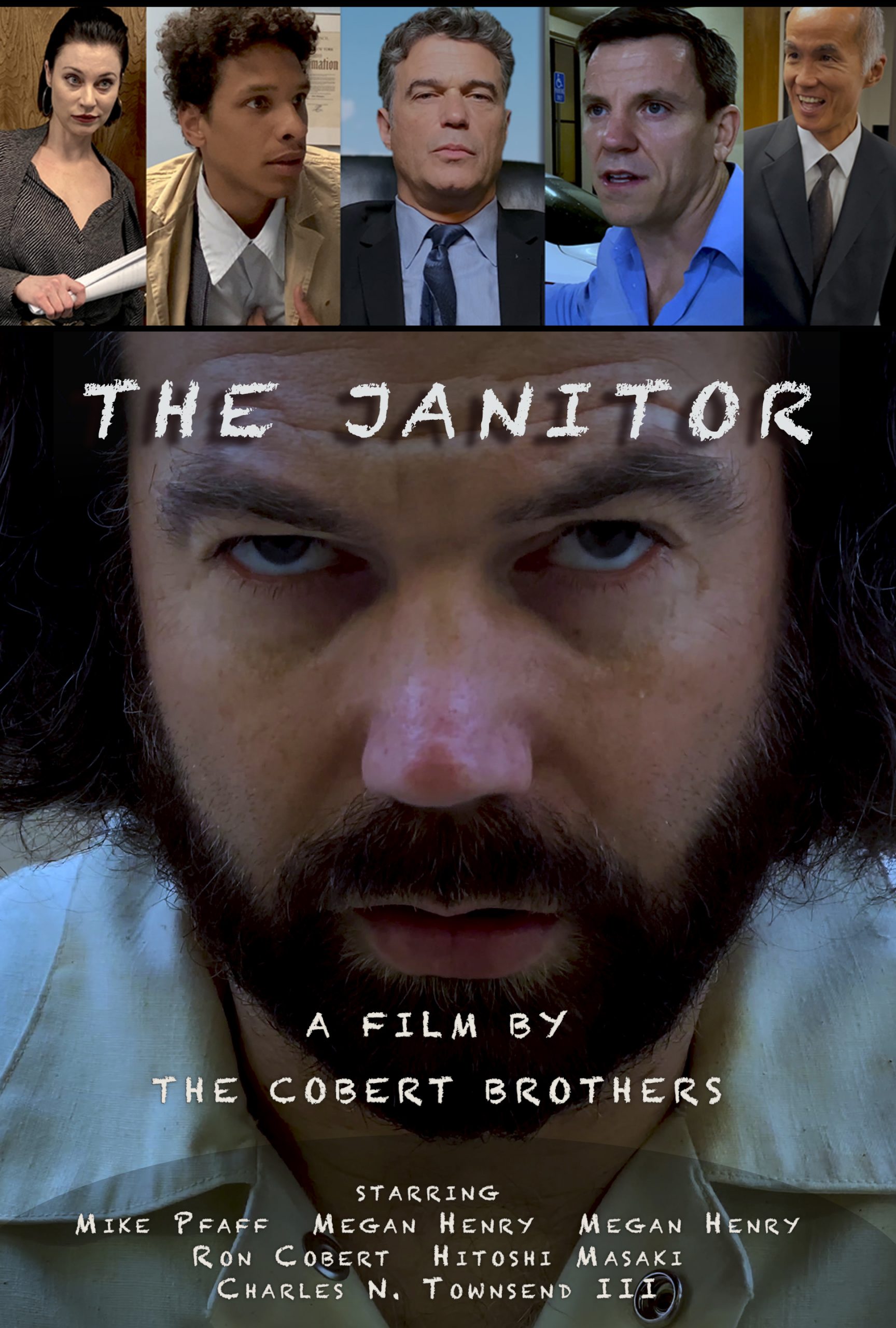 Wayne hasn’t been performing well at his job. At wit’s end, Mr. Hinson, his boss, gives Wayne the ultimatum to meet Mr. Osaka on the weekend to seal the deal. If he doesn’t, Wayne understands he will be fired. His co-workers, Allison and Steve home-in on his incapabilities and fears, and warns Wayne about the creepy JANITOR. The weekend comes around and in fact, the janitor proves to be just that — times ten.