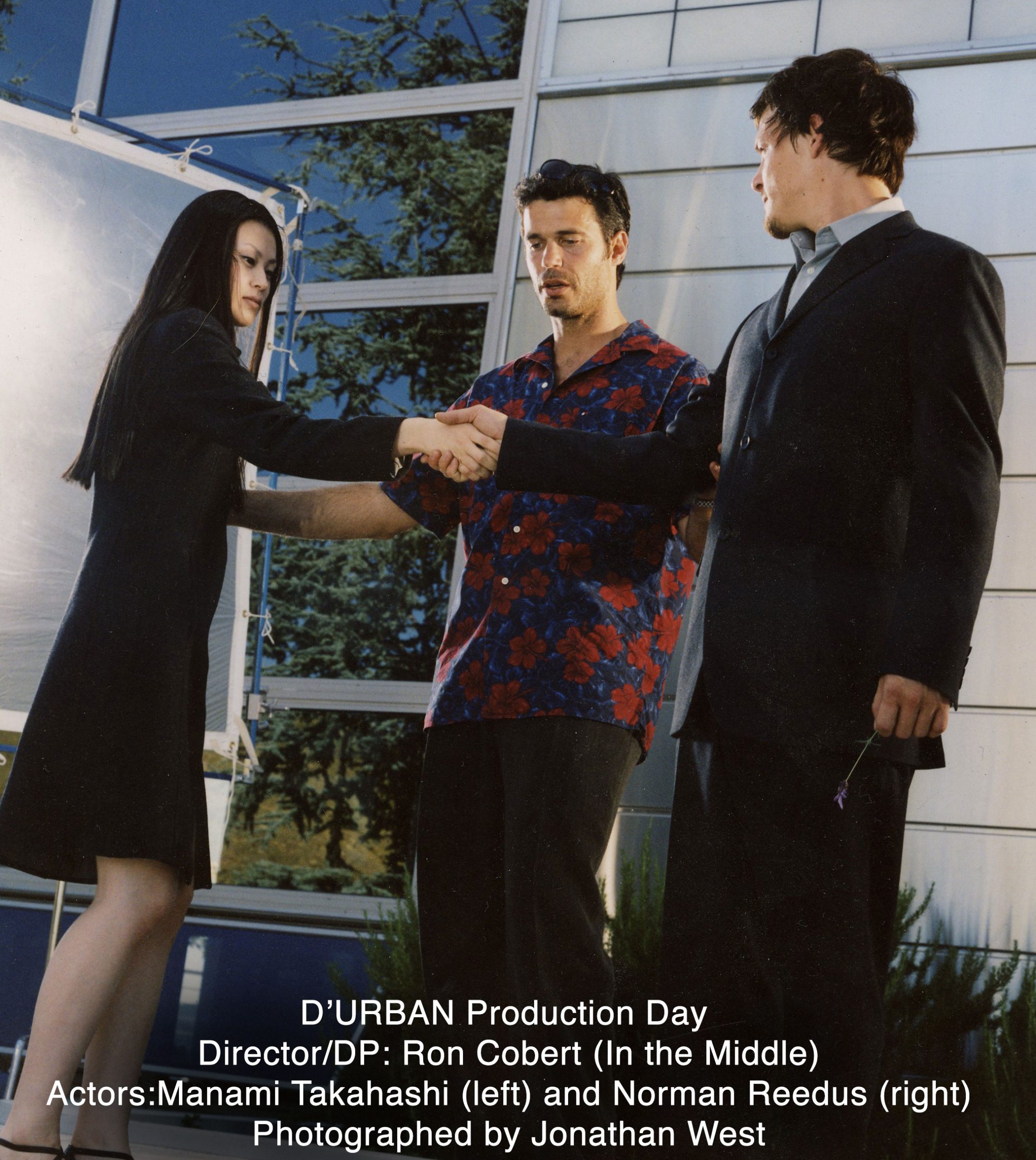 Initially a Virginian, Ron Cobert found work, wearing multiple hats, with Joel and Ethan Coen on their Raising Arizona while attending Arizona State. That was it. The entertainment bug was embedded, and off to Los Angeles, he went. With Nina Blanchard representing him, Ron booked work opposite Kim Basinger. After, a world tour initiated living and working globally. 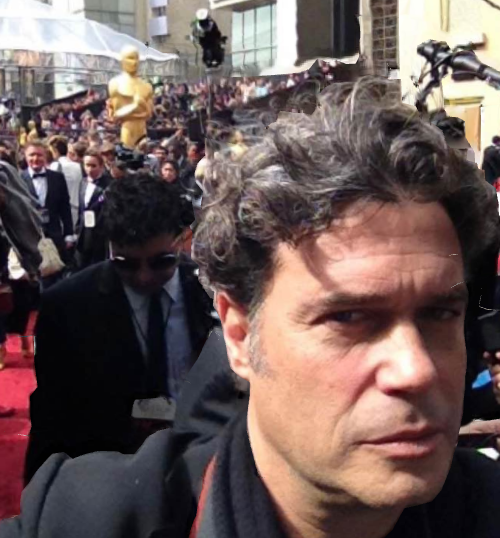 Sunscope Entertainment, OhYeahLive Advertising, and Lovelane Music Group are the tip of the spear mixed with creating and licensing content.

The expansion of Ron’s corporate footprint includes media and tech ventures and services, including content manufacturing and marketing, artificial intelligence, blockchain, cloud computing, and data logistics –the “ABCD” of FinTech. The catalog of programmable hours of content between the trio, Sunscope, OhYeahLive, and Lovelane continues to grow. The newest in the bunch are FETTY, HOW TO BE A HITMAN, GUYS IN POLOS, and UNHINGED are in the works.