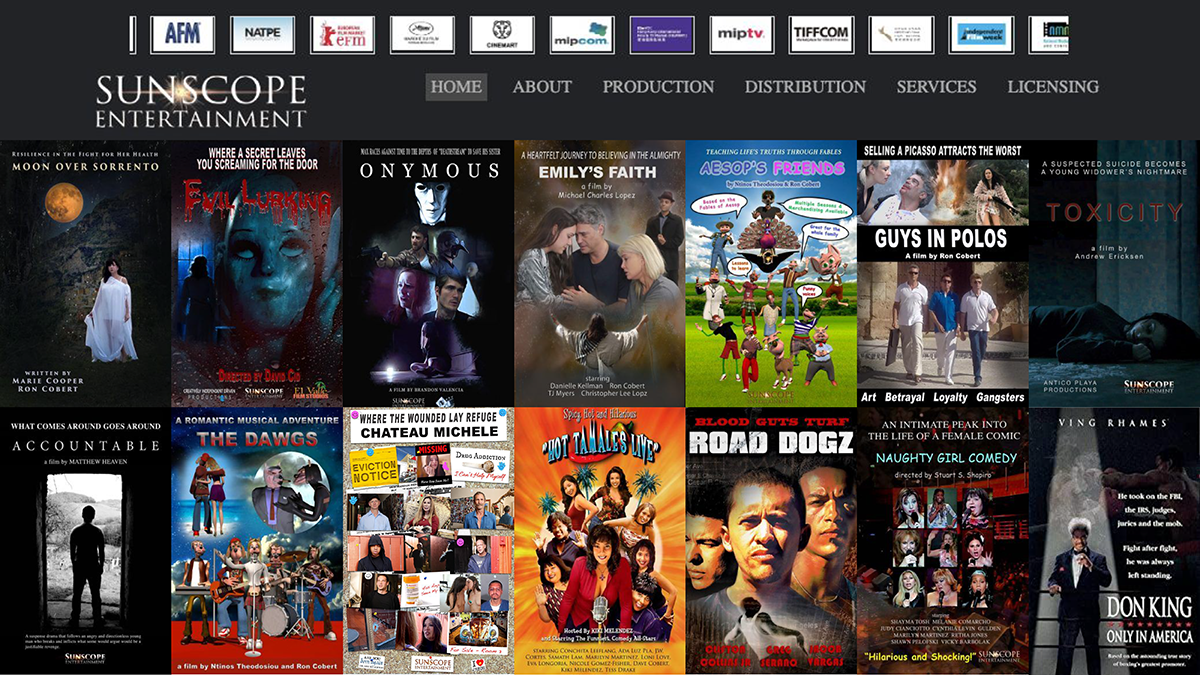 Demand for social media has shot through the roof, giving brands and independent content producers a way to communicate and market brands using short-form commercials and long-form entertainment. Even the programming lengths have varied, now giving attention to new mediums in social media and the networks and streamers. These times are unprecedented. Advertising and showing entertainment has never been easier to reach millions, just like the big guys.

There is nothing like a jolt of publicity to assist a brand, and that jolt is the content, telling a story, integrating the story with the brand. We create content shared across the spectrum internationally, on interview shows, social media, streaming platforms, networks, cable, etc. Increasing the value of all you are doing by showing the media content is what we have always done, from behind the scenes, press, commercials, film, and episodic, by telling the story of our journey and releasing the orchestration. It’s an excellent opportunity for anyone who can afford it.

*Disclaimer: Accredited individual investors with a net worth of at least $1 million, or annual income of $200,000 for single tax filers and $300,000 for those jointly filing can invest if they invest $100,000 and more.

The raw cost of a 90-minute film or a television series pilot is as low as $150,000 -$250,000 on average. With $500,000, there is a cushion to add celebrity participation is relevant. At 20 investors for $25,000 each, $500,000 can be achieved. The investor with brands to publicize will have an ROI immediately from the beginning. Those investors who don’t have a brand to expose will benefit from the licensing of the finished project. An orchestration of short (commercials) and long-form (film or tv) media benefits the investor the most because it is the quickest return on investment if we use the media to increase the investor brand value by integrating it into the project. Because the publicity circulates as soon as the project starts, their ROI begins immediately through increased sales. For others who don’t have a brand and want to invest, their ROI starts after the project licenses to the world’s territories.

Over the years, Ron and his teams have participated in hundreds of commercial, television, and film projects, a content provider for many years now, credited as a producer, writer, editor, director, cinematographer, director of photography, sound designer, colorist, and animator, sales and distributor. Since 2001, Sunscope Entertainment Corporation has serviced advertising and entertainment clients and investors worldwide, managing millions of dollars in allocation as a producer, creating numerous advertising campaigns, television, and feature film. In 2007, OhYeahLive became part of the equation providing the tech and marketing teams and AI solutions. More relevant than ever, the continuing online marketplace surge has given Sunscope’s network a jolt in the past 20 years. With relationships in the financing of projects and with multiple lists of the crew, talent, broadcasters, networks, studios, and exhibitors, Sunscope is constantly developing, producing, and licensing all genres, with an emphasis on original, marketable, and well-executed, including family, action, romance, horror, thriller, comedy and drama. 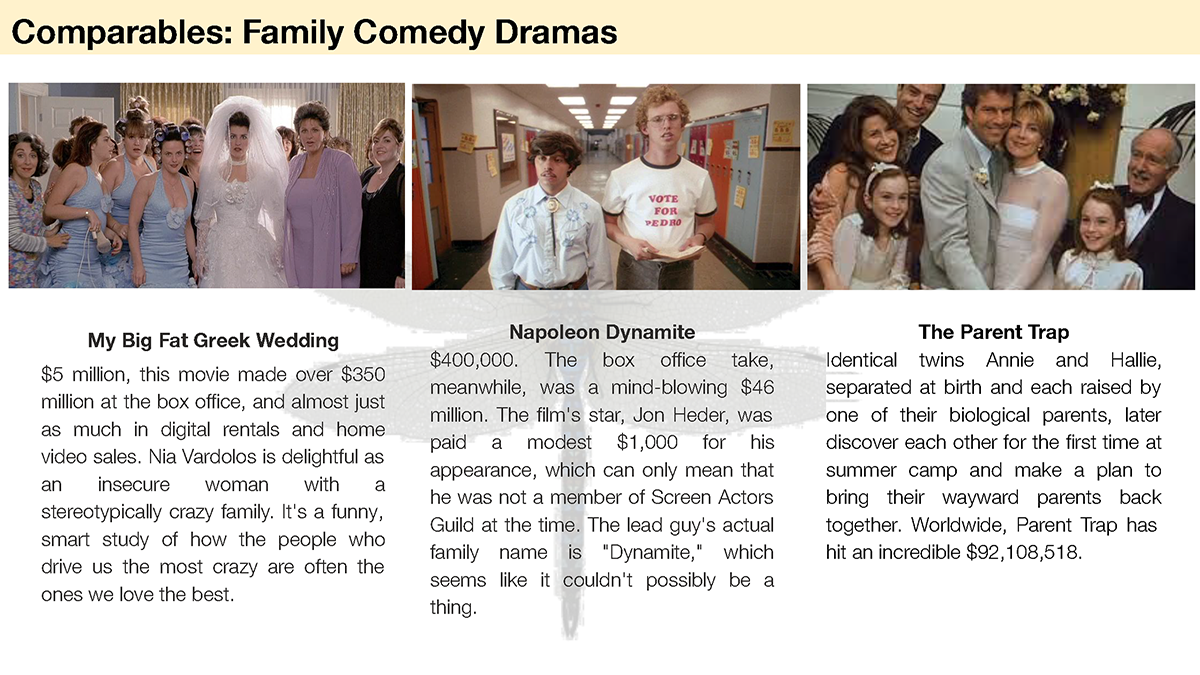 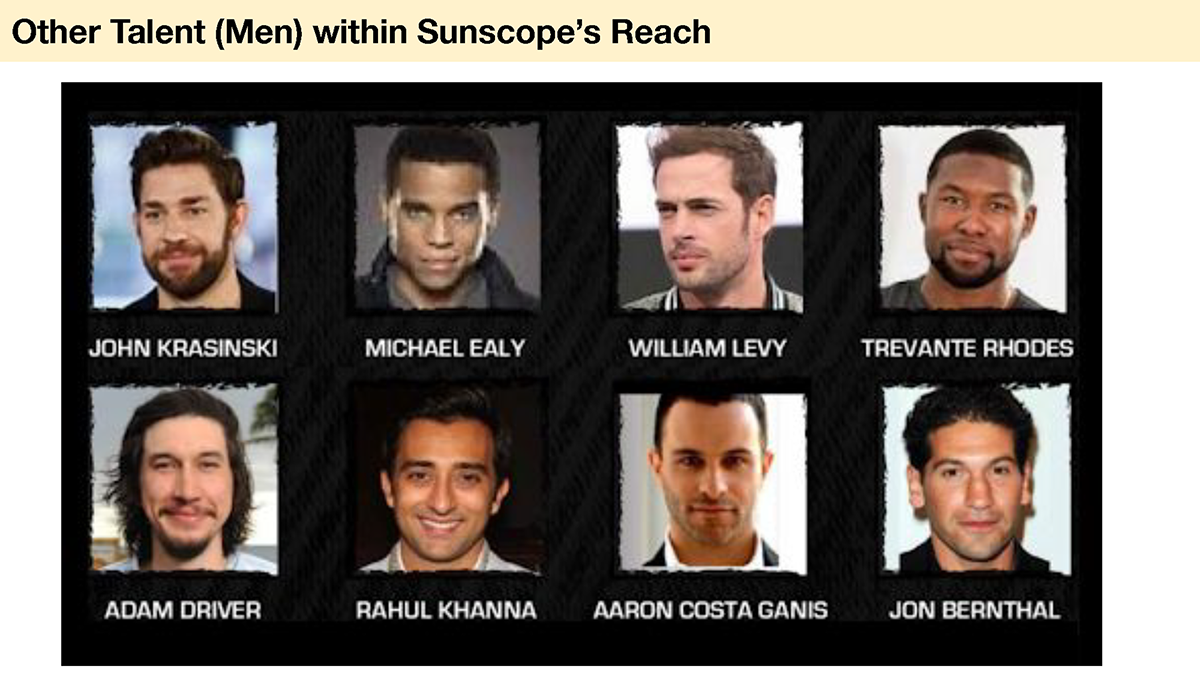 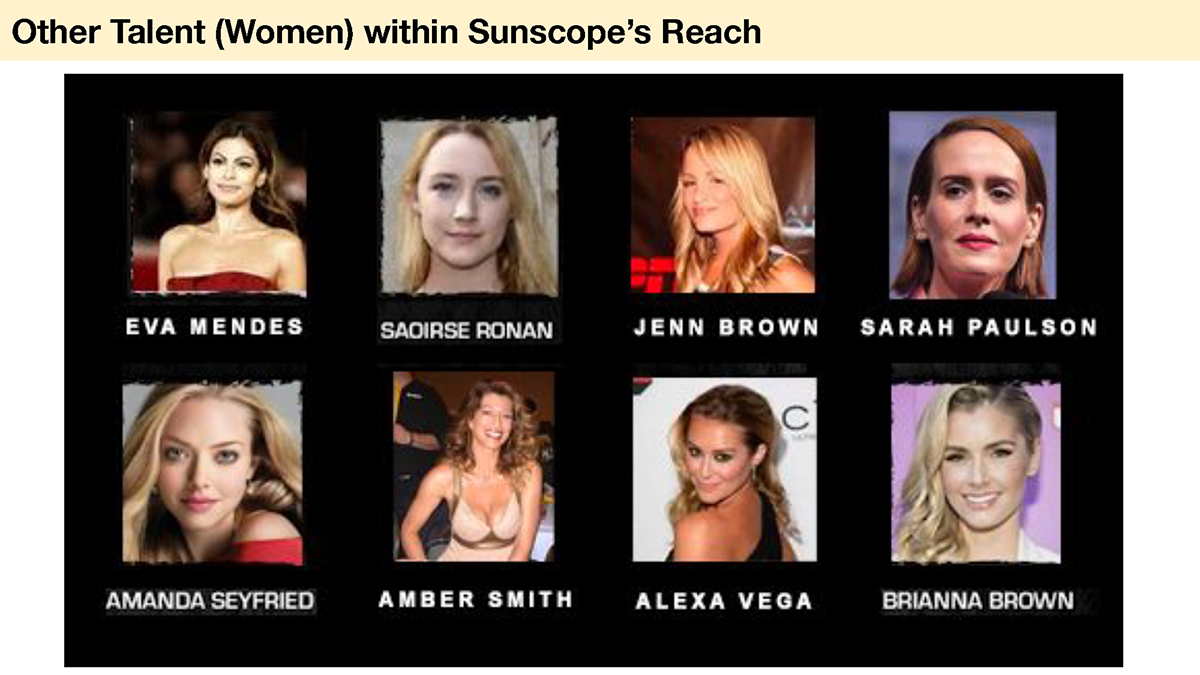 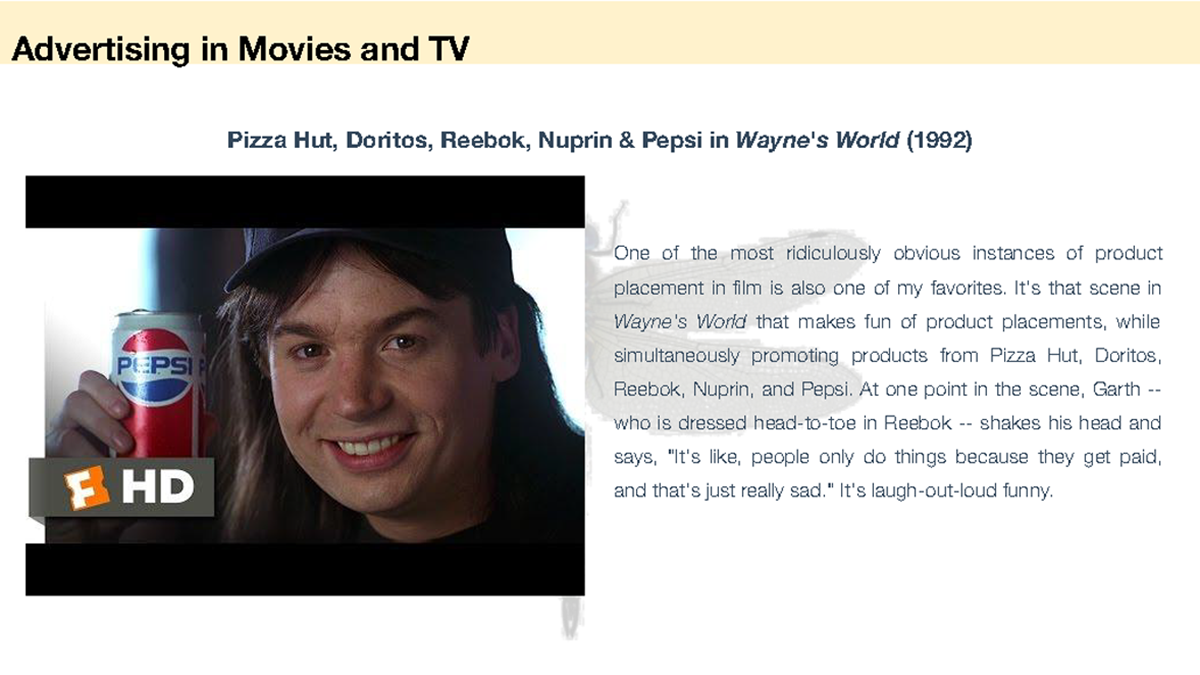 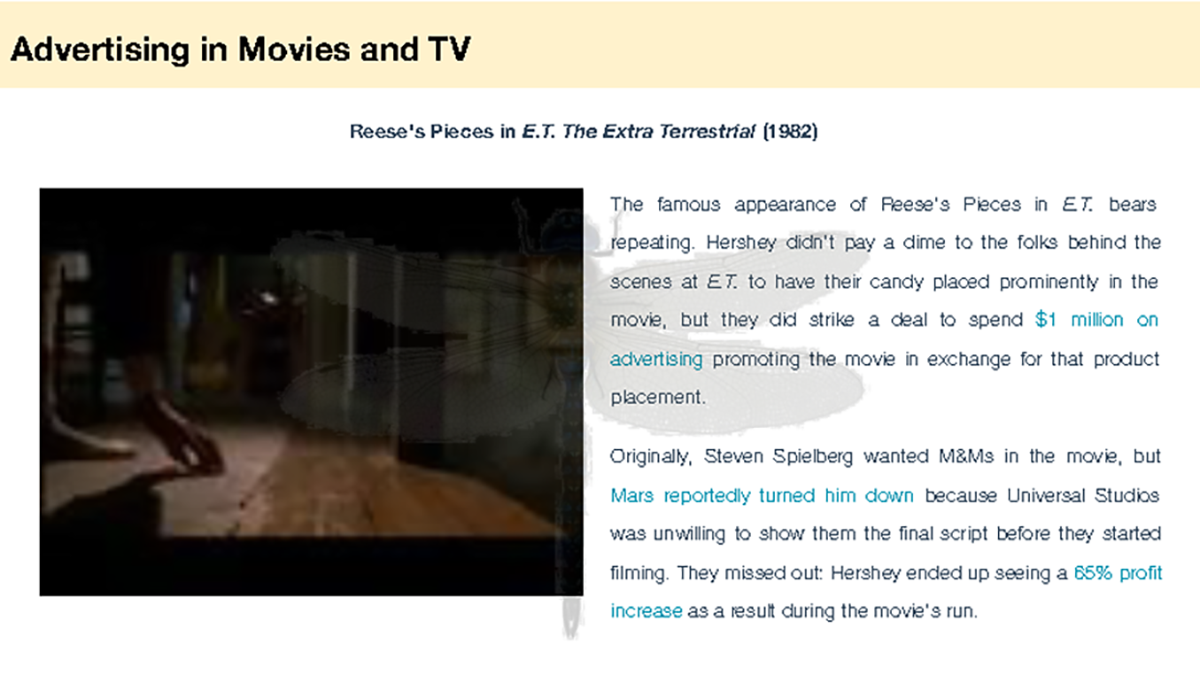 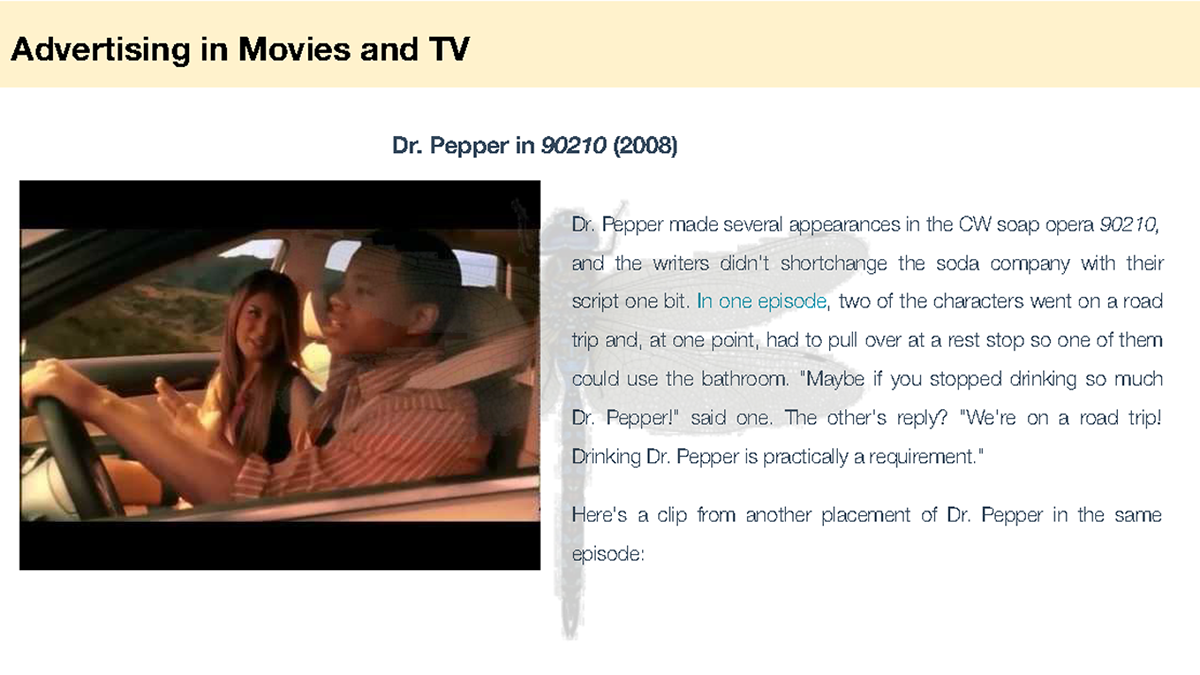 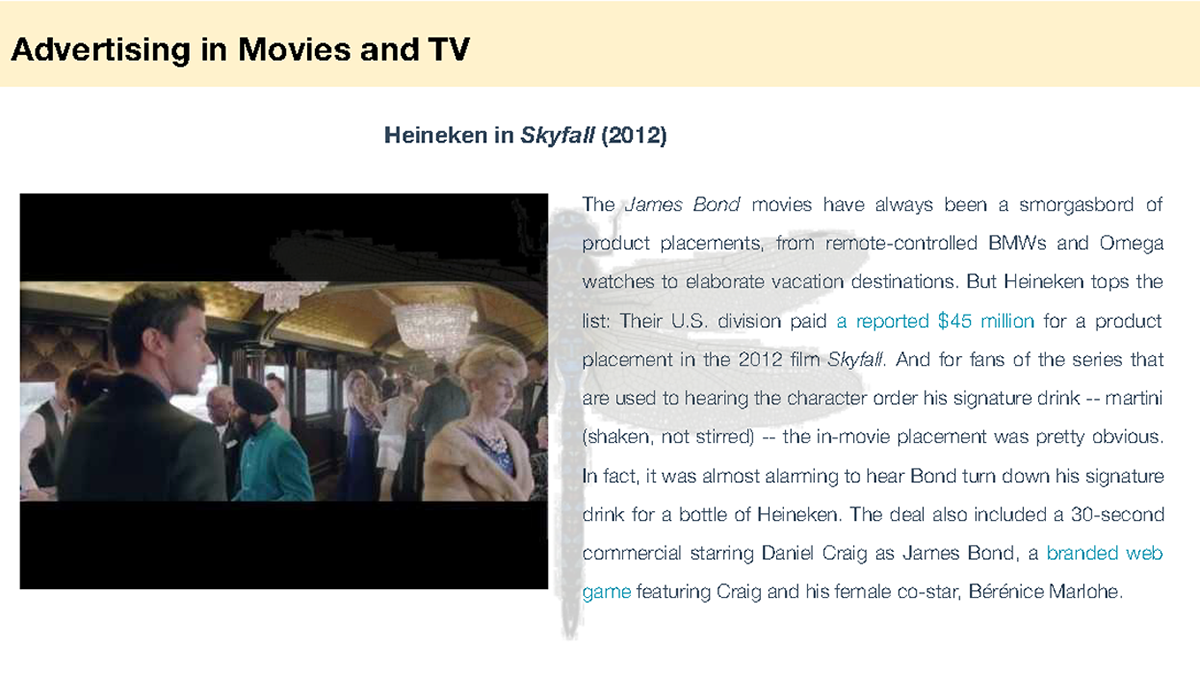 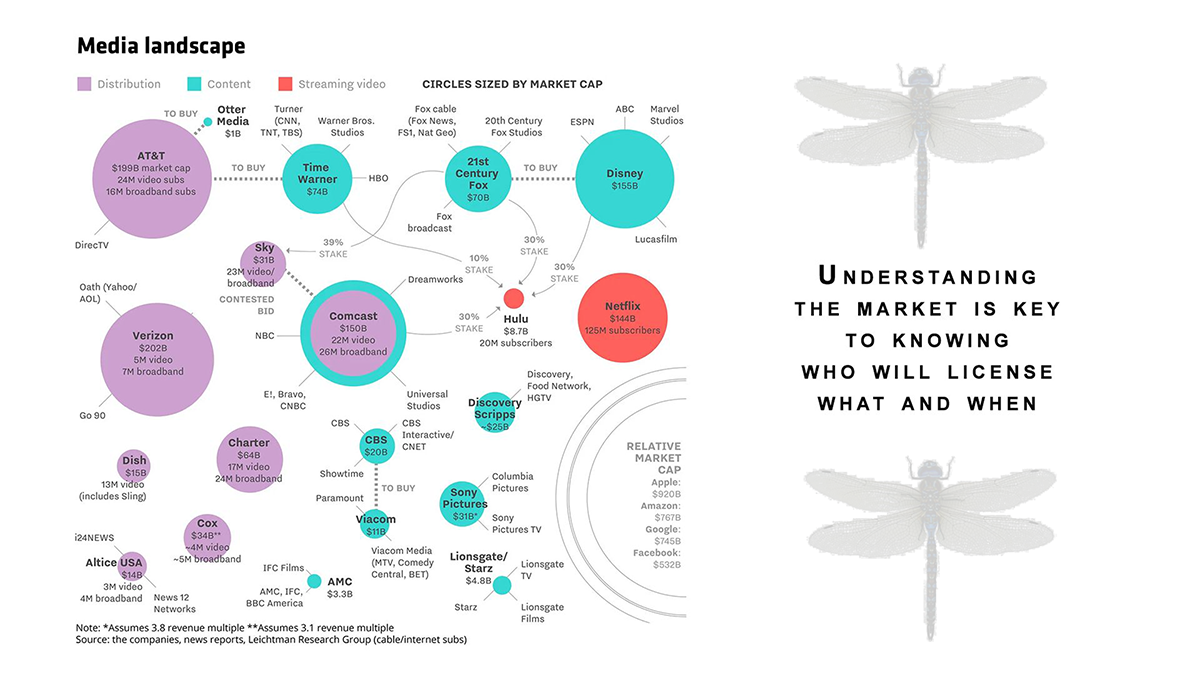 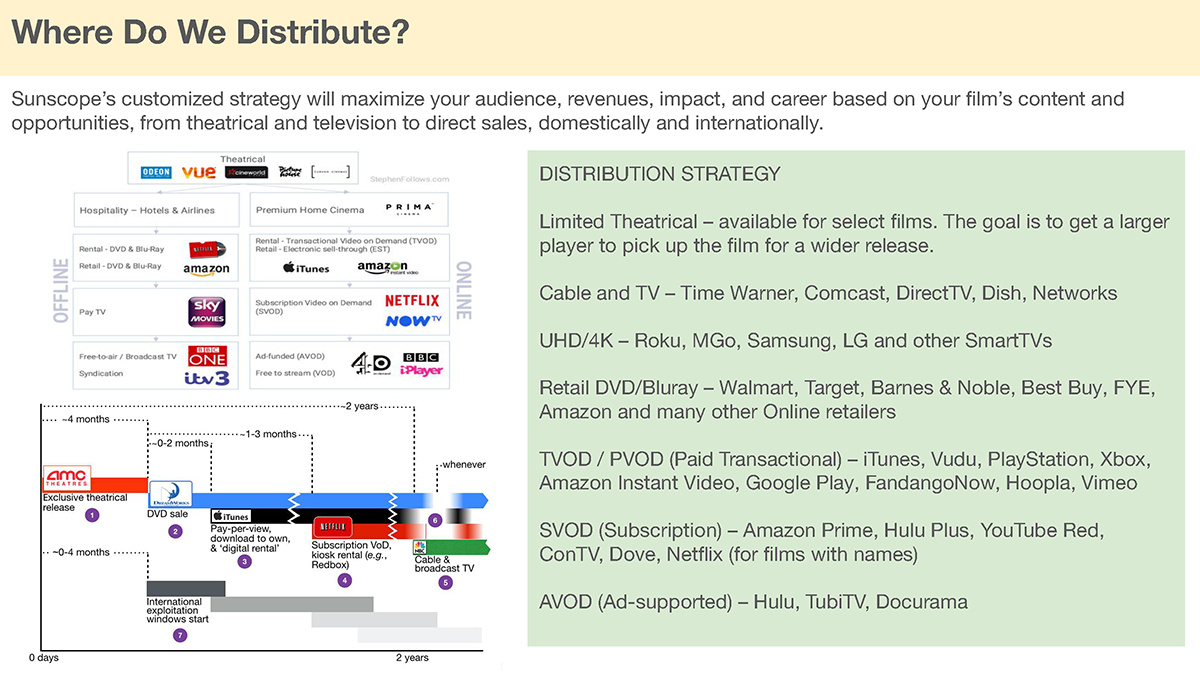