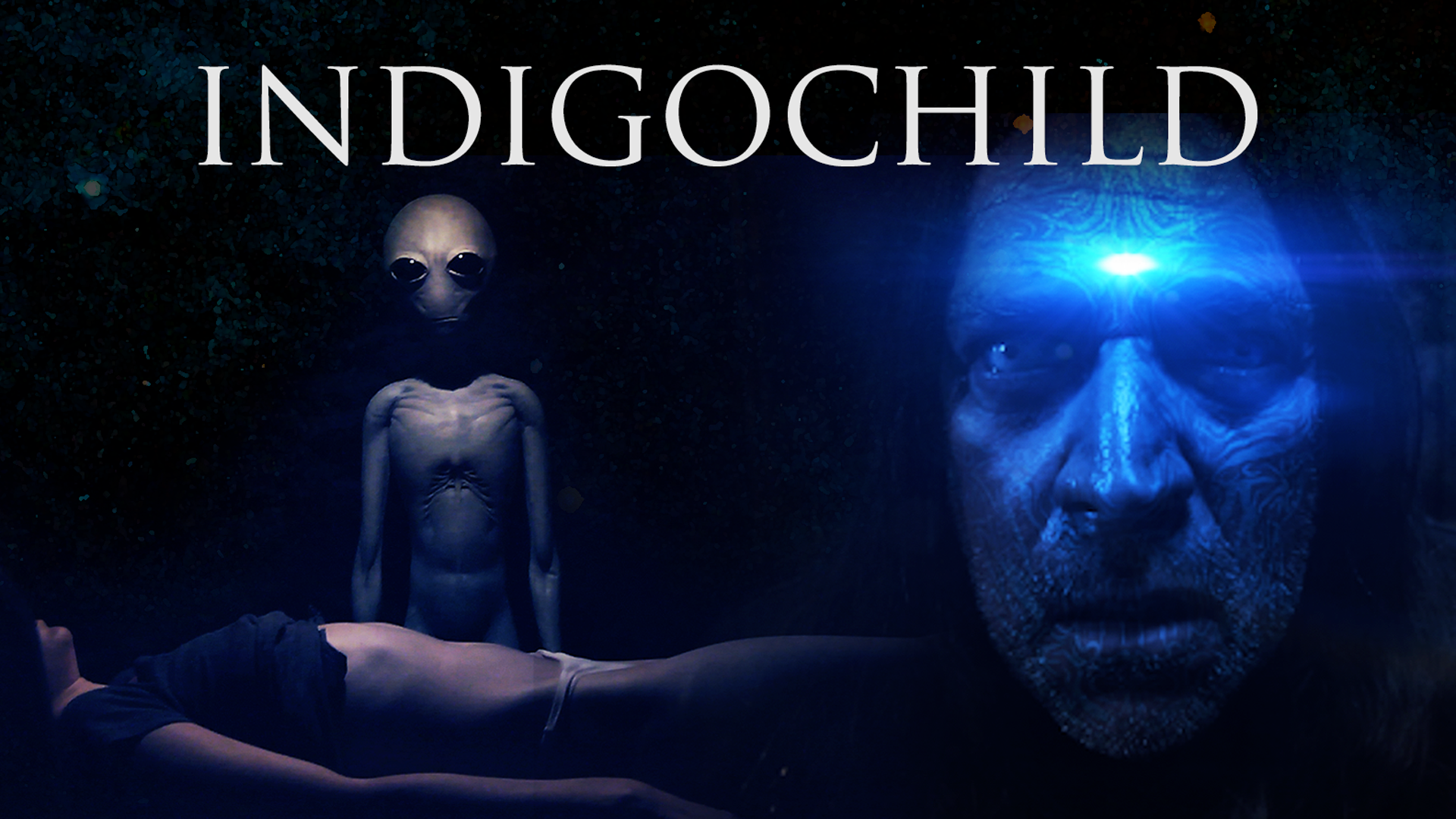 Investigating what Stanley thinks is the reptilians, he stumbles on a dead body that gets zapped by an Alien orb allowing the alien to use the dead guy’s body. He and his friend Edward become unlikely partners when Stanley’s girlfriend becomes pregnant and other aliens try to take her baby.